It was WandaVision's night at the 2021 MTV Movie \u0026 TV Awards, and here are the best moments. Check out more at www.mtv.com/movie-and-tv-awards 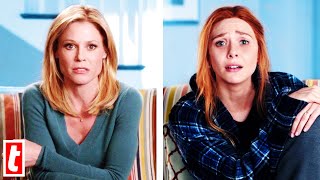 WandaVision Scenes Vs. The Sitcoms They Reference 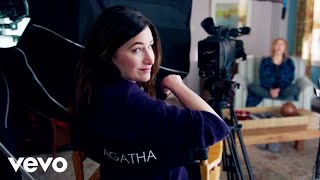 Agatha All Along (From "WandaVision: Episode 7") 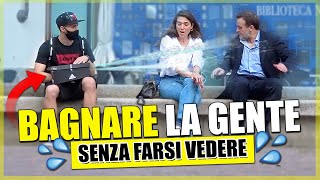 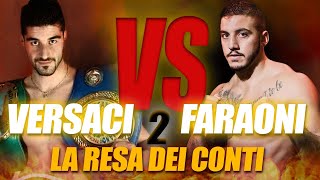 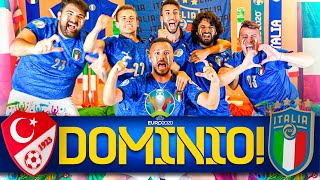 Emily Blunt and John Krasinski are HILARIOUS and ADORABLE

Best Moments When Avengers Cast Roast Each Other

Aka 7even - Loca (Official Video)